In 1982, Oliver Bienkowski was born in Kassel, Germany. After finalizing school with focus on business informatics he founded his own company for cyber security. He sold his company in 2006 and realized several different projects, founded his own association and received two awards for his social engagement from "attac" and "stern.de". Beside these activities he started to work as a Guerilla-Artist and developed different "streetbranding-promotions" on behalf of companies. During this time he also started his first political light projections. In 2008 he irradiated buildings of the Hypo Real Estate in Munich, in relation to the financial crisis, with a quote from an old german music hit „Wer soll das bezahlen, wer hat das bestellt, wer hat so viel Pinke-Pinke, wer hat so viel Geld?". This is a question asking the people who should pay for all of that, who has all that money?

In 2013 he illuminated the American embassies in Berlin, Duesseldorf and Frankfurt in regards to the NSA scandal with the slogan „United Stasi of America" and „Don't spy on us". He also illuminated the cathedral of Limburg with the sentence from one of the ten commandments „Du sollst nicht stehlen" / "Thou shalt not steal" as the german bishop Franz-Peter Tebartz-van-Elst was in the media because of wasting a lot of money from the church for his cathedral and private house. In 2014 Bienkowski also projected the slogan "Liberty, Fraternity, Polygamy" on the french parliament building in Paris. During this time the french president Hollande was critizised for his extramarital love affair.

Bienkowski was invited to the German Light Festival in Berlin several times. His light artistic projections are a well discussed through-out German medias. As a social activist he takes a firm stand against social injustice in different ways.

In addition he is the CEO of a German advertising agency. In the past few months, he decided to change his life completely and became a social-entrepreneur to continue the mission of the died social entrepeneur Karl Heinz Böhm and his organisation "Menschen für Menschen" in Ethiopia.

Bienkowki left all in Germany and decided to start another path, hoping to change the life of millions of people around the world with his "Pixelhelper Project". "Pixelhelper" is the first interstellar humanitarian live-help platform. 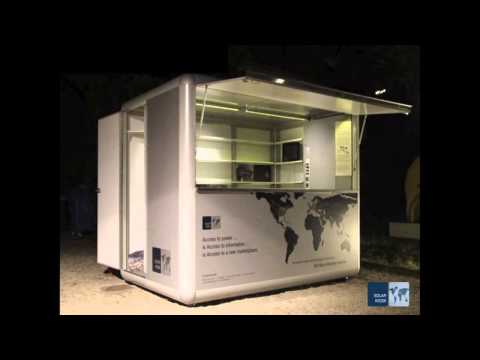 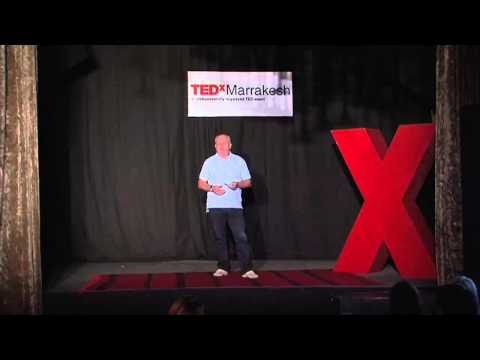 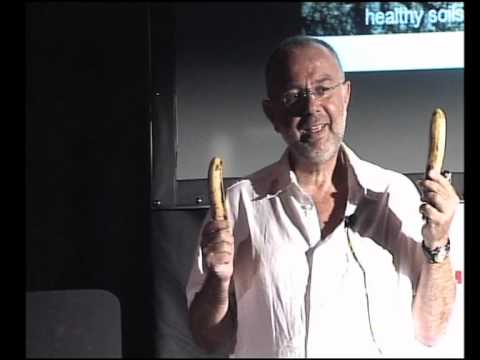