Vanessa Branson is a champion of global cultural and ecological initiatives. As President and Founder of the Marrakech Biennale she is responsible for North Africa’s only trilingual arts festival, comprising visual art, literature and film programs featuring acclaimed international and Moroccan artists.

Prior to this, she was co-founding curator with Prue O'Day of the Wonderful Fund Collection. She also established and co-directed the Portobello Arts Festival (1987-1989). She founded the Vanessa Devereux Gallery (1986-1991) in London.

In 2002, along with her business partner Howell James CBE, she developed an ancient crumbling palace in the centre of Marrakech into a beautiful boutique hotel - El Fenn. She also co-owns and runs Eilean Shona, a tidal island on the west coast of Scotland. She is a trustee of the British Moroccan Society and Virgin Unite, and on the board of trustees of Global Diversity Foundation. 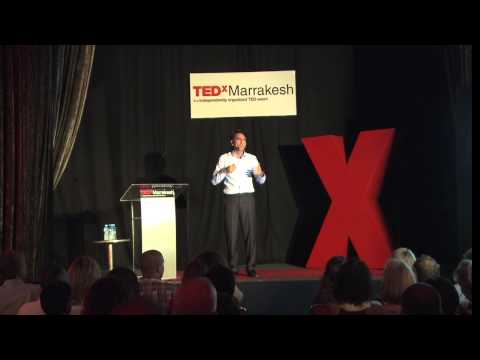 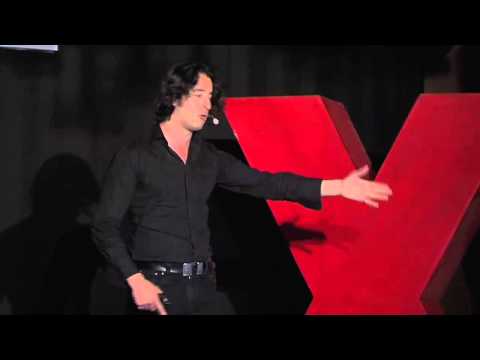 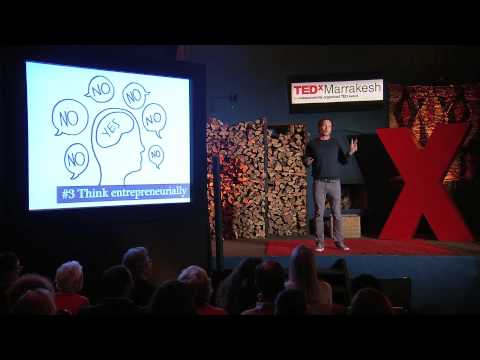 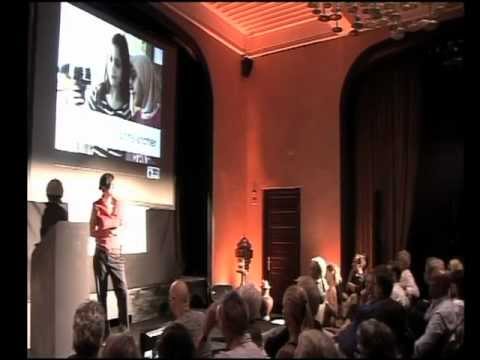