Primarily known to the world as a singer-songwriter, Hindi Zahra is also a painter and a self-taught multi-instrumentalist who was nurtured by various musical genres from her artistic family in the Souss-region of Morocco.

By virtue of her nomadic origins, she carries her Tuareg and Amazigh roots with the ability to transpose these onto the international platform, in order to introduce the world to a rich Moroccan heritage. Her incorporation of musical styles from all over the world (Brazil, Spain, the Sahara, Cape Verde, Portuguese Fado, the Iranian desert and gnawa music) is drawn from her quest to find the links that bind together people of different backgrounds through music.

As such, her musical repertoire draws inspiration mostly from continental and diasporic artists of Africa and Latin America to trace a musical evolution brought by the movement of people. More than records, Hindi Zahra’s work is an educational research into music’s informative ability about human-environment relations, knowledge of the self and of the other.

Indeed, after the release of her first album "Handmade" in 2010, Hindi Zahra went on tour for three years to meet her heterogeneous audience. Six years later and after much musical research she is once again on tour for her second album "Homeland". Both records received much praise, having earned her a "Prix Constantin" and a "Victoires de la Musique" awards." 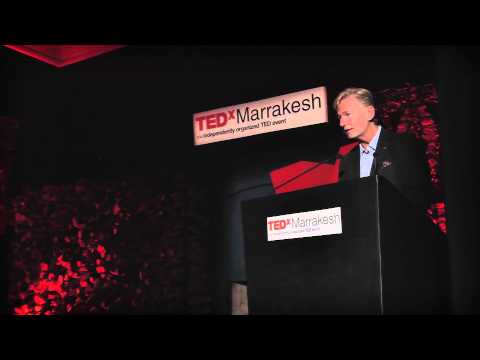 Clive Alderton
Looking on the Bright Side 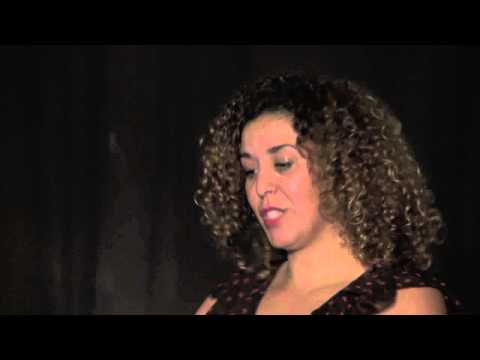 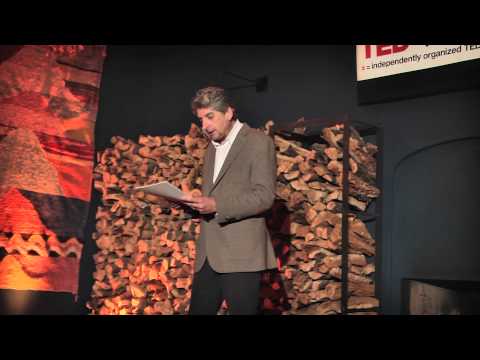 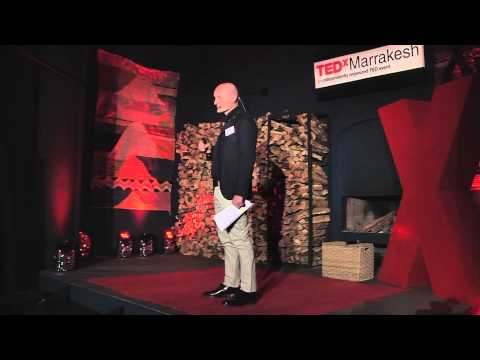 Giulio Bonazzi
The Bright Side of Waste