Qaisar Mahmood grew up in Lahore with his mother and sister, while his father lived in Sweden for some years as a labor immigrant. When Qaisar Mahmood was seven years old, the rest of the family followed the father and they settled in Tensta, Stockholm. Mahmood is educate Political magistrate degree in Political Science at Stockholm University in 1999. He was the Secretary General of the Integration Policy Committee that the bourgeois government laid down when it took office in 2006. Qaisar Mahmood has worked at the Office of the Auditor General, the Swedish Local Government, the Government Offices and the Integration Board.

He is currently (2017) employed as Head of Department of the Riksantikvarieämbetet. In 2012 he published the book Hunting for Swedish (Nature & Culture), describing a 900 mile journey on motorcycles through Sweden to seek Swedish and Swedish identity. His first ficition novel ”Halva liv” (Unfinshied life) 2016. 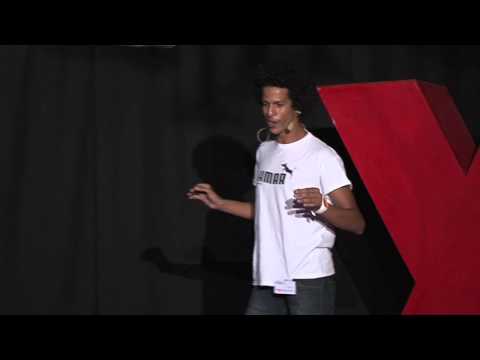 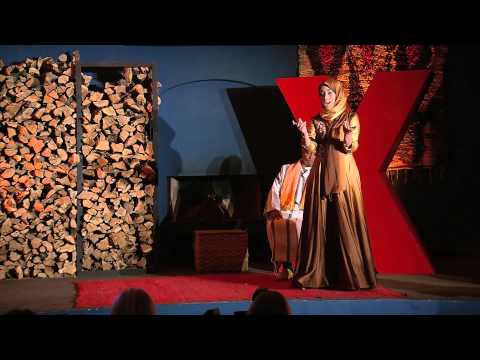 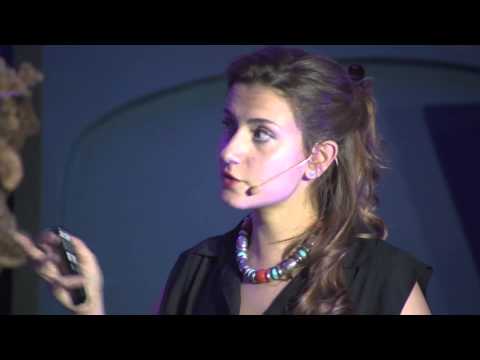